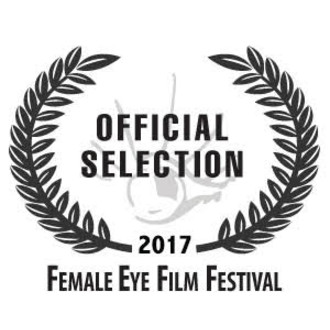 Some news! “Unidentified Minor” has just made it to the quarterfinals in the Shore Scripts competition in California. The screenplay also won “Best-low Budget Feature” at the Female Eye Film Festival in Toronto this summer as well as being part of the GoodtoGo and pitch sessions. In October the script was also nominated for an award […]

Sydney is a powerful business theme that provides a fast way for companies or freelancers to create an awesome online presence. Also, Sydney provides all the construction blocks you need to rapidly create an engaging front page.