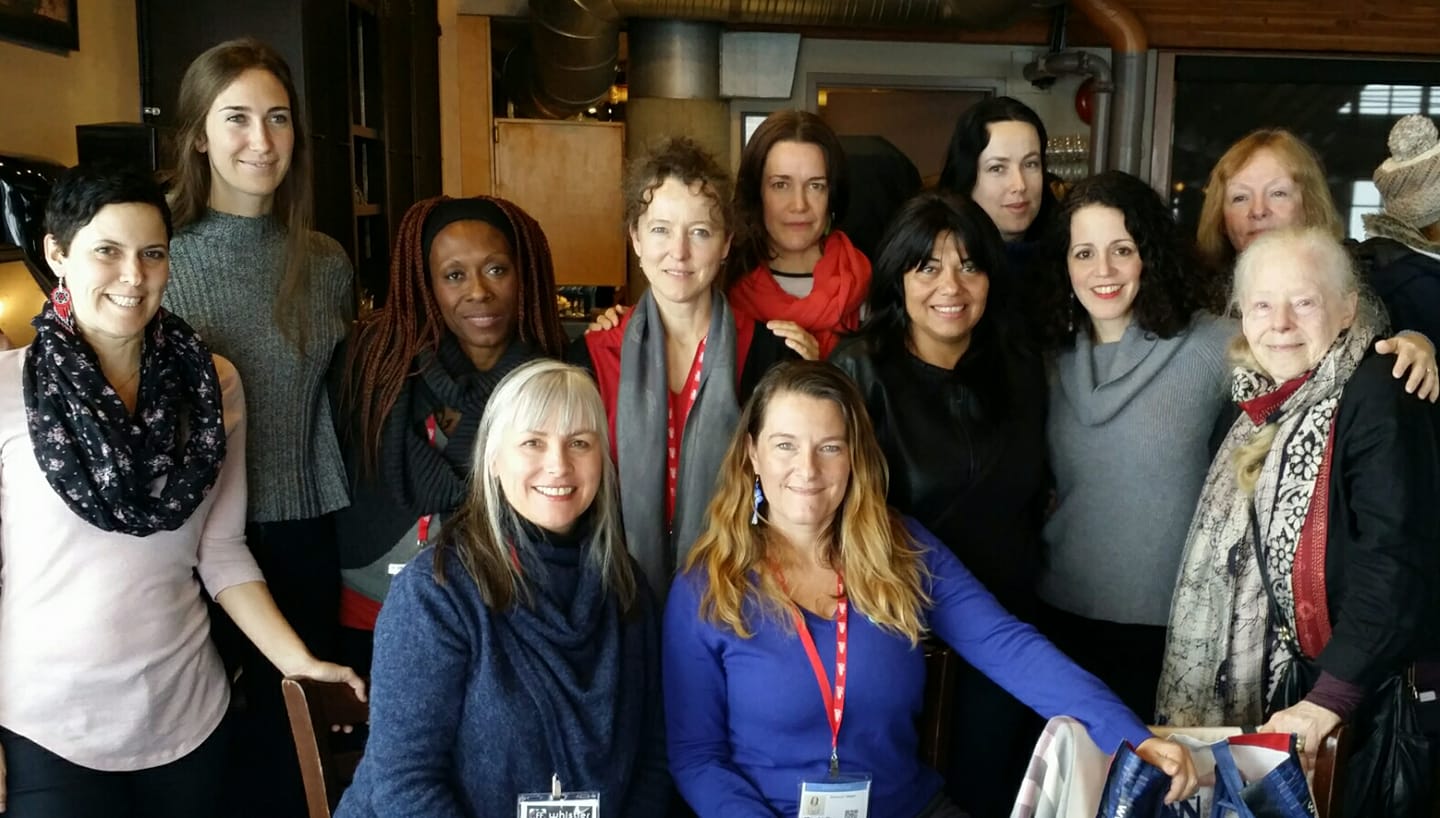 We had a great year for my feature screenplay “Unidentified Minor” and it has racked up quite a few more honours. Getting closer and closer to getting it made!

Highlight was the WIDC “Story & Leadership” Lab I participated in with 8 other women writer/directors over a few weeks in November/December 2017. An incredibly enriching experience!

A picture with our gang, as well as the power-house Carol Whiteman from Women in the Director’s Chair, story-editor extraordinaire Linda Coffey, Mehernaz Lentin from CBC’s Breaking Barriers, and Jennifer Merin from the Alliance of Women Film Journalists. 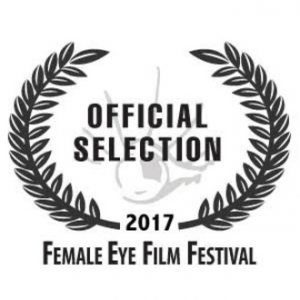 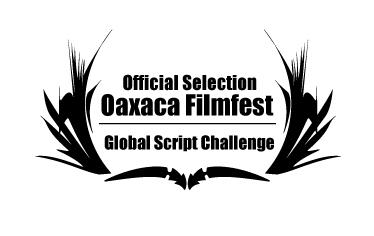 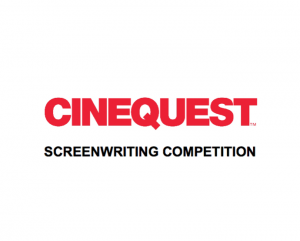 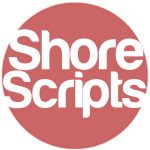