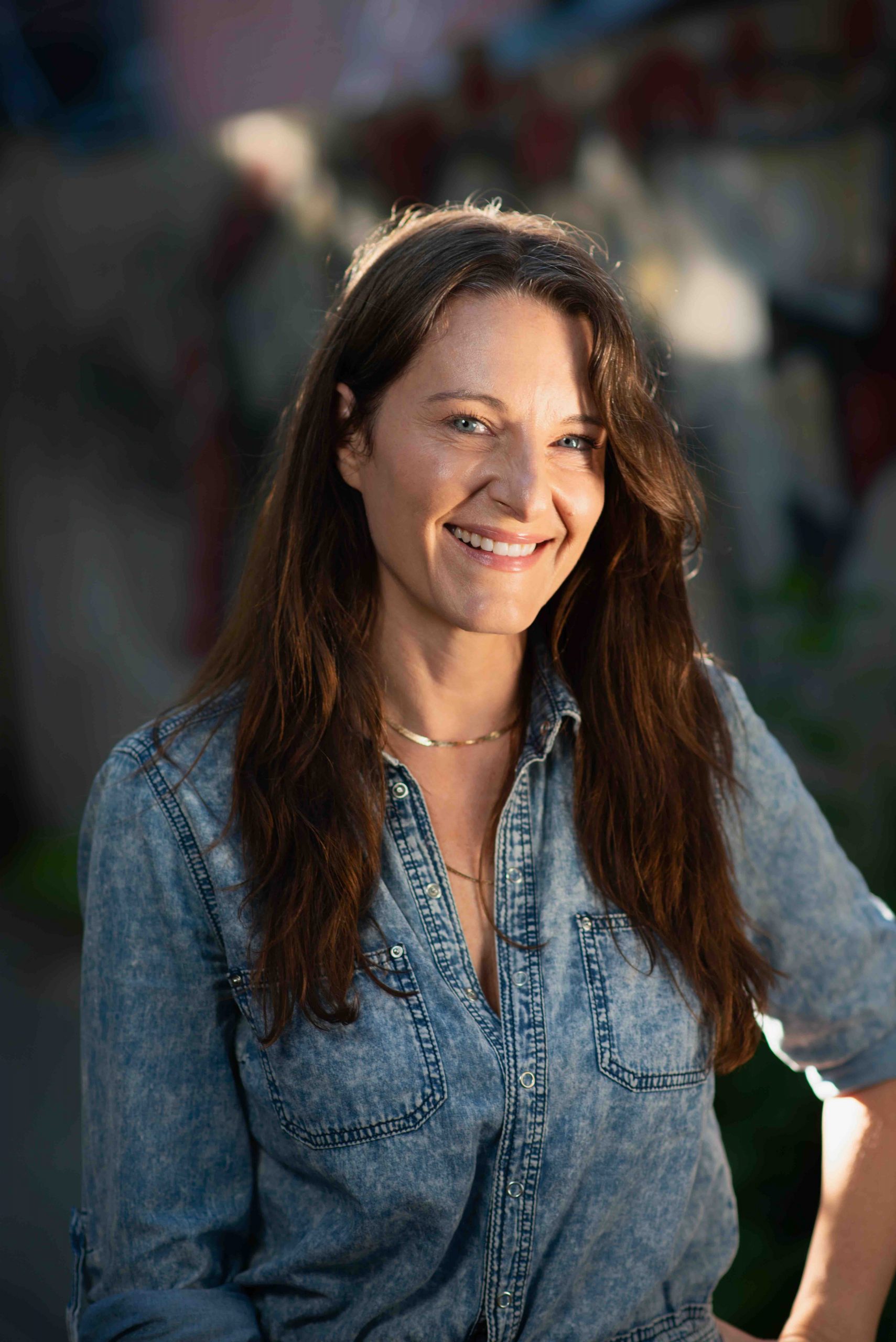 Shannon Walsh has written and directed the award-winning feature documentaries, The Gig is Up (2021), Illusions of Control (2019), Jeppe on a Friday (2013), À st-henri, le 26 août (2011), and H2Oil (2009), as well as numerous short films and VR works. Shannon's films have been broadcast and theatrically-released internationally, played in over 100 film festivals globally, and screened in museum spaces, including the Venice Biennale and the Pompidou Centre in Paris. As a writer, she has published in a range of research areas, largely focused on South Africa, where she has often lived and worked. She has authored more than 35 journal articles and book chapters, and co-edited the book, The Ties that Bind: Race and the Politics of Friendship in South Africa (Wits University Press 2017). Shannon is an Associate Professor at the University of British Columbia. Previously she spent three years as Assistant Professor at the School of Creative Media, City University of Hong Kong. She was a Wall Scholar at the Peter Wall Institute for Advanced Studies from 2017-2018. She is a 2020-2021 Guggenheim Fellow.

Department of Theatre and Film, University of British Columbia, Vancouver, BC, Canada
shannon.walsh@ubc.ca